I am interested in how the status of religion is used in national iconography and ritual, and how religion and religious messages are used to justify certain acts or attitudes of the individual and organizations. My work involves tracing the evolution of religious messages embedded in communication and media within these social institutions, and tracing how textual and visual messages are received by those members. I am also interested in how these groups show either acceptance or resistance to these messages. My research interests also include both historical and freedom of expression legal frameworks. By examining the First Amendment rights that are either challenged in courts, or through the public, we can begin to understand the responsibilities the press has to inform the public as well as the responsibilities courts have to protect freedom of speech; and the respect that is given to all forms of speech despite their inherent message.

Associate Professor of Communication at University of Illinois-Springfield

WHAT MOST PEOPLE DON'T KNOW ABOUT ME

I was a broadcast journalist for 16 years and transitioned to academia while working, teaching, and raising two sons. 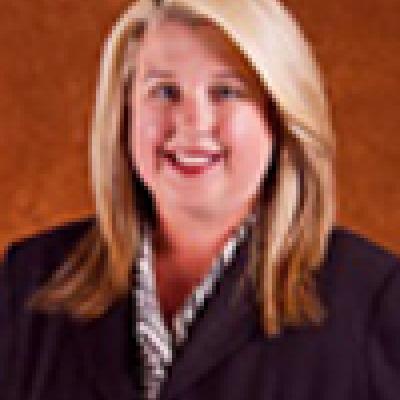