Curtis Cook is a media and cinema studies major who hopes to pursue film production or write about film after graduation. “I enjoy movies so much because I believe that film transcends entertainment like no other medium,” Cook said. When he’s not in class working on his latest project, Cook is involved in Illini Film and Video and enjoys rooting for the Illini at sporting events. Cook also attended Roger Ebert’s high school in Urbana, and credits the critic for inspiring him to pursue a career in media. His favorite movies: Tied between 2001: A Space Odyssey and The Tree of Life. 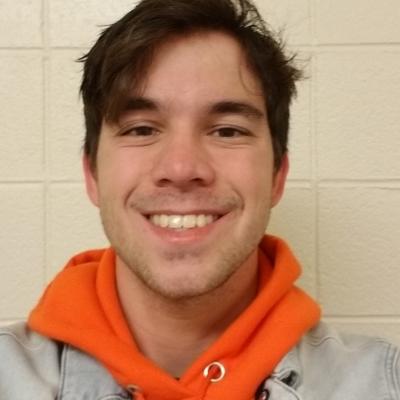