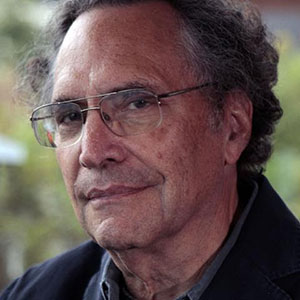 Gordon Quinn, Artistic Director and founding member of Kartemquin Films, has been making documentaries for 50 years. In his first film Home for Life, heralded as "an extraordinarily moving documentary" by Roger Ebert, he established the direction of his life and career; storytelling that examines the broader culture through the unfolding lives of real people.

Gordon’s documentaries include Taylor Chain, The Last Pullman Car, Golub, Hoop Dreams, Vietnam, Long Time Coming, Stevie and The New Americans. Recently, he directed Prisoner of Her Past, A Good Man and ‘63 Boycott which was shortlisted for the Oscar. He was EP on The Interrupters, The Trials of Muhammad Ali, The Homestretch, Life Itself, America To Me and Oscar nominated films, Abacus: Small Enough to Jail, Edith and Eddie, and Minding the Gap.

A longtime activist for public and community media, Gordon was integral to the creation of ITVS and the Documentary Filmmakers Statement of Best Practices in Fair Use. Quinn has collaborated with generations of diverse filmmakers whose films have won numerous awards and impacted millions of viewers.