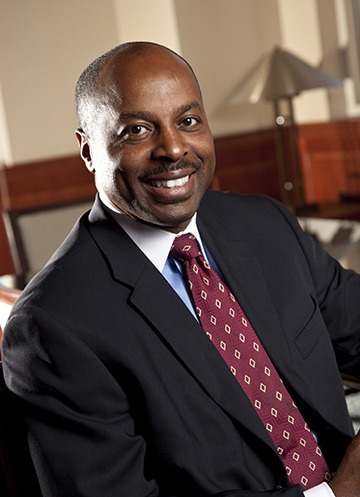 Ben Holden teaches media law and news reporting in the Department of Journalism at the University of Illinois/Urbana-Champaign College of Media and is a visiting faculty member at the National Judicial College in Reno, Nevada. He was formerly an associate professor and director of the Reynolds National Center for Courts & Media at the University of Nevada, Reno (UNR). The Center is an affiliate of the National Judicial College on the UNR campus. Mr. Holden's media consulting work includes assignments in the former Yugoslavia (Kosovo) on behalf of the Organization for Security and Cooperation in Europe and the U.S. State Department to aid judges, journalists, and public information officers in developing professional press coverage of the courts. Previously, he practiced law at the Bay Area media law firm Cooper, White & Cooper and was Editor-in-Chief of the Columbus Ledger-Enquirer in Columbus, Ga., a McClatchy newspaper. He spent his daily news reporting career at The Wall Street Journal, where he was eventually the Journal's national utilities correspondent.

Judicial "unmasking" of anonymous sources on internet and selected Free Speech issues in the former Yugoslavia.