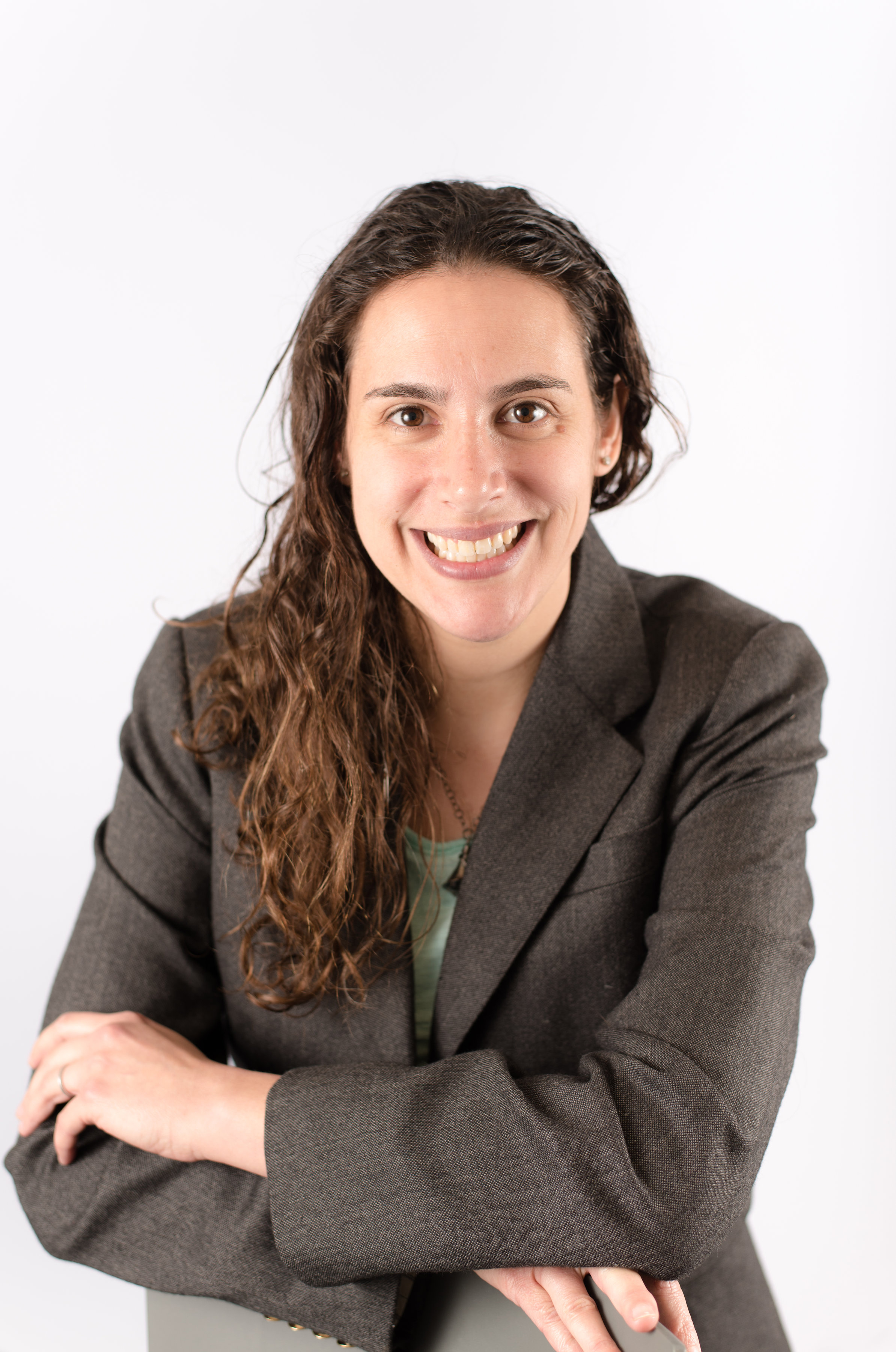 Dr. Usher's research focuses on news production in the changing digital environment, blending insights from media sociology and political communication. Her first book, Making News at The New York Times (University of Michigan Press, 2014) was the first book-length study of the US’s foremost newspaper in the Internet era and won the Tankard Award, a national book award from the Association for Education and Mass Communication in Journalism. Her second book, Interactive Journalism: Hackers, Data, and Code (University of Illinois Press, 2016), focused on the rise of programming and data journalism, and was a finalist for the Tankard Award, making Usher the first solo author to be a two-time finalist. She has been a fellow at the Tow Center for Digital Journalism at Columbia University's Graduate School of Journalism, a fellow at the Reynold's Institute at the University of Missouri, and a Digital Journalism Fellow at Norway's OsloMet. She is the winner of the AEJMC Emerging Scholar Award and was named the Lillian Lodge Kopenhaver Outstanding Junior Scholar, in addition to joining the Kopenhaver Center as a leadership fellow. Prior to joining the Illinois faculty, she was an associate professor at George Washington University in the School of Media and Public Affairs. She is a frequent commentator on the evolving news media landscape, serving as an expert source for journalists, and, on occasion, writes commentary for industry-facing and popular press outlets. Dr. Usher enjoys contributing to wide-ranging policy conversations about the future of the media landscape in an era of big tech.

Dr. Usher is best known for her extensive fieldwork in elite newsrooms around the world. She has three active research streams. Her book project, "The Where of News," currently under contract with Columbia University Press, looks at the contested nature of place in journalism. Dr. Usher's second major research stream investigates elite political news media, principally in Washington, using mixed methods to understand press performance, amplification of bad actors, and polarization. Her third major research stream examines the changing role of news business models and developments in news innovation, particularly around new models for funding and new ways of doing journalism, such as AI and machine-learning.