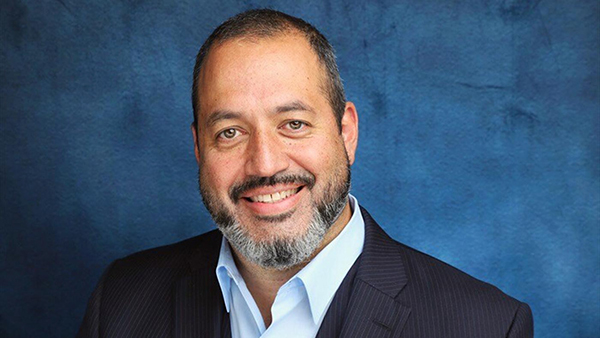 Hugo Balta is a two-time president of the National Association of Hispanic Journalists (NAHJ). In 2016, he was inducted into the NAHJ Hall Of Fame. Hugo is an experienced, award-winning, broadcast & digital media news executive directing growth and innovation in several divisions and businesses in the U.S. and Latin America. His nearly 30 years of experience include his current roles as Contributing Writer for The Chicago Reporter and Owner/Publisher of the Latino News Network. He is the former News Director at WTTW-11 and held various leadership positions with ABC, ESPN, CBS, and Telemundo news networks.