Vernita Pearl Fort entered ICRs Ph.D. program after completing a diplomatic career with the United States Agency for International Development, United States Department of State. She worked in 40 countries across Africa, the Middle East, Asia, Latin America and the Caribbean and managed some of the worlds largest development portfolios. She holds a Master of Science degree from Yale University in evolutionary biology and tropical ecology and a Bachelor of Science degree from the University of California, Berkeley in natural resource systems management. Before becoming a National Economics Association Doctoral Fellow at the University of Maryland, College Park, she completed the Economic Studies Program at the United States Foreign Service Institute. She also actively pursues film, dance, music and performance as avocations and tools of pedagogy. In 2014, the International Communication Association honored Vernita Pearl Fort with the Best Visual Display of Research Award at its annual meeting in Seattle. She views the translation of rigorous scholarship into multi-modal formats as important for making such content accessible throughout the public sphere and for bridging theory, policy and practice. In 2015 and at the invitation of the School of Music at the University of Illinois, she served as Stage Director for collaboratively repurposing and theorizing La Prpura de la Rosa, the first opera composed and performed in the Americas, specifically in 1701 in Lima, Peru.

Music and Human Rights: Their Relationship through a Transdisciplinary Frame of Critical Ethnography, Critical Neuroepigenetics, and Political Economy 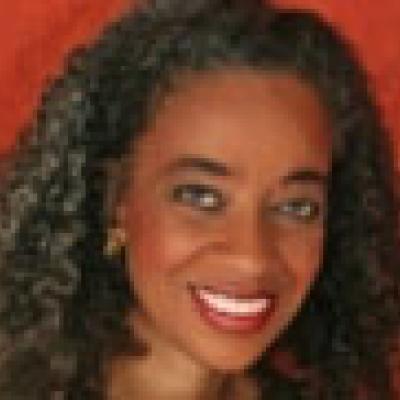