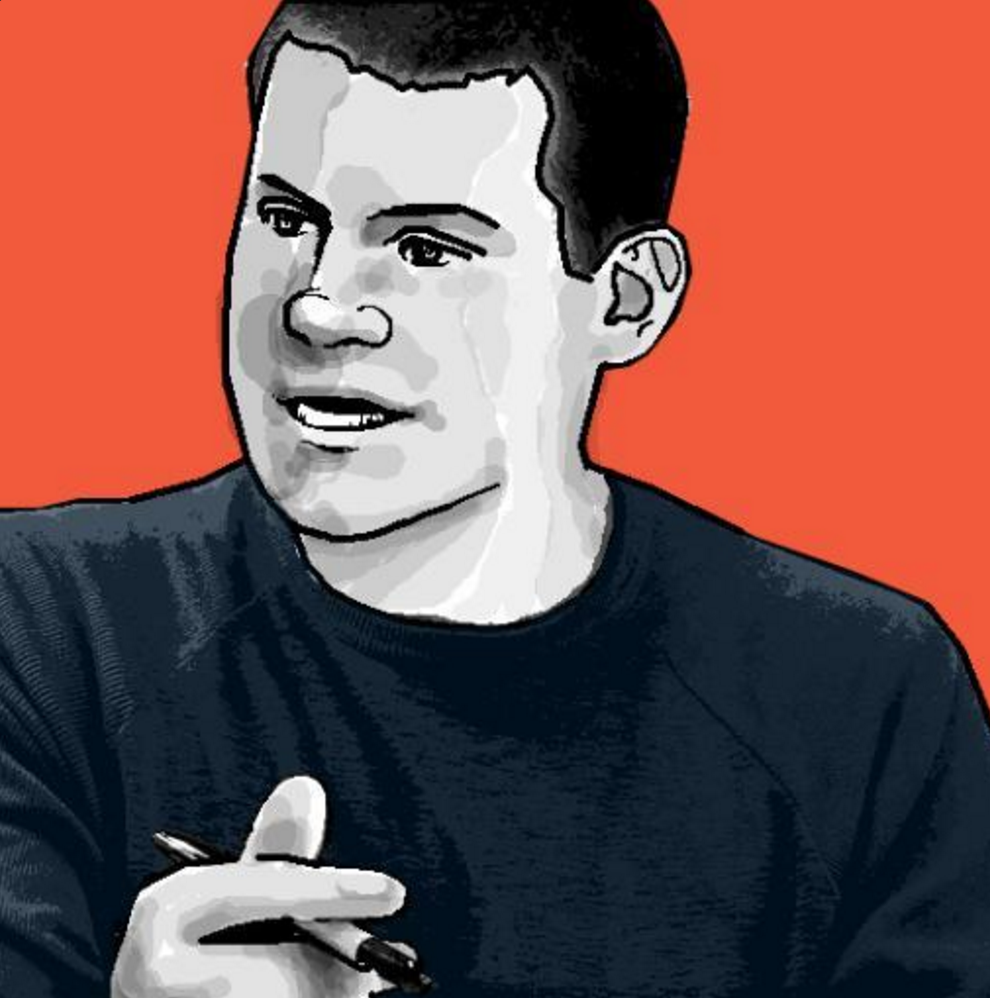 Shachar teaches advertising strategy, creativity and campaigns. His primary focus is The Sandage Project, our program’s capstone course that all seniors take before graduating.

Before life as a lecturer, Shachar worked for 12 years as a creative director, brand strategist and copywriter in Chicago. His clients included Boeing, Johnson & Johnson, Motorola, Nordstrom, Cars.com, TransUnion and Abbott Labs, as well as dozens of startup and early-stage companies.

Along the way Shachar co-founded and co-ran BatesMeron Design, an indie agency focused on branding and marketing, where he helped grow the business to 30 clients and $1m in billings. He also founded Redacted, which became Chicago’s largest copywriter association in its first year.

Shachar earned his Bachelor’s and Master’s in Advertising here at U of I. While in school, he published a comic strip in the Daily Illini that (among other things) led to his election as student body president—for one day. Long story.