Carol’s Last Christmas examines the murder of Carol Rofstad at Illinois State University in 1975. The podcast, which was produced by Kalodimos’ company, Genuine Human Productions, is the culmination of a two-year investigation with Alexandra Daskalopoulos, a journalist and legal researcher, and George Seibel, a retired Chicago police officer who founded the Institute for Cold Case Solutions at Morton College.

Kalodimos, who was named Tennessee Broadcaster of the Year in 1995 and inducted into the Tennessee Journalism Hall of Fame in 2016, was a television news anchor at WICD Channel 15 in Champaign before her 34-year career as principal anchor and investigative reporter at WSMV-TV Nashville.

In addition to podcast, documentary, and music video production, she is currently executive producer of the non-profit, web-based Nashville Banner, a locally owned, civic news organization.

Kalodimos has anchored and reported the news for more than 40 years and has won some of the top awards in broadcast journalism including 16 Emmys, three Investigative Reporters and Editors national awards, and three Edward R. Murrow Awards for investigative reporting. She was named 2021 Professional in Residence at Lipscomb University School of Communication. 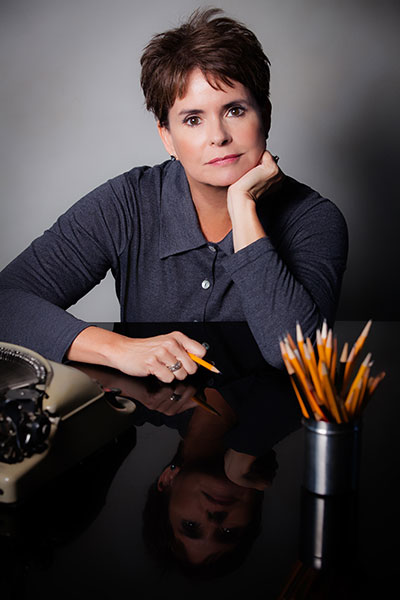