Chambers features pioneer of diversity in advertising in his next book 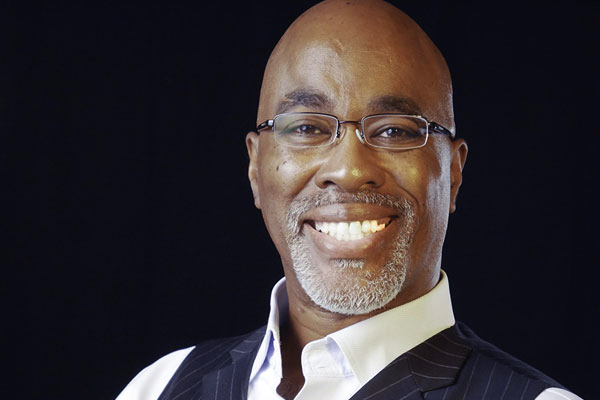 On Super Bowl Sunday, millions of people tuned in to not only watch one of the most anticipated sporting events in the country, but also to view the many entertaining, celebrity-filled commercials.

Each year the commercials get more hilarious, cinematic, and diverse. This diversity didn’t come overnight, however, and can be credited to the many African American leaders in advertising who have paved the way.

One of these leaders is Tom Burrell, the subject of an upcoming biography by Dr. Jason P. Chambers, an associate professor of advertising, titled: Positive Realism: The Life of Advertising Pioneer Thomas J. Burrell. Chambers’s research on Burrell not only looks at his contributions to advertising, but how his story, like many others, can inspire a new generation of professionals in advertising that will continue to push for diversity and inclusion.

“The thing that you can take away [from Burrell] is the need and ability to stick through the difficult times and trust your instincts,” Chambers said.

After working on his previous book, Madison Avenue and the Color Line: African Americans in the Advertising Industry, Chambers was inspired by Tom Burrell and decided to tell his story. Burrell was an industry founder of the agency Burrell McBain and later formed Burrell Communications. He is also known as a pioneer for using targeted advertising that incorporated elements of black culture. 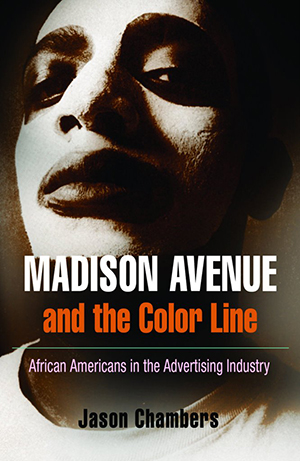 Chambers has not only made diversity in advertising and advertising history the subject of his own research, but the base of his teaching as well. Chambers teaches classes such as Advertising History and Classic Campaigns. Chambers says he likes to incorporate his knowledge from his research into the classroom.

“I'm able draw [on my research] and bring that right to the classroom because, in a lot of ways, I'm the only person that's writing about some of these subjects,” Chambers said.

Chambers is able to teach his students not only about pioneers like Burrell, but how diversity in advertising has evolved over the years. In many ways, Chambers has seen improvements in diversity in the roles of African Americans in modern advertising, such as starring in major commercials and campaigns.

“It wasn't that long ago that seeing an African American as a boss was still rare. It's more common now,” Chambers said.

While the roles for African Americans in advertising and media have improved, there are still issues associated with stereotyping and inclusion in the industry. Tom Burrell was one of the first to include African Americans as a target audience for advertisers, and his work is still seen today with clients such as Toyota and McDonald’s.

Chambers hopes to teach students to be aware of their own stereotyping and how this plays out in advertising and other visual media and continue to improve diversity in their own creative works.

Since the days of industry titans like Tom Burrell, Chambers sees that while the advertisements themselves have changed with the times, improving the diversity of roles in the industry and creating room for advancement for African Americans is important in order to see real change.

To see this change, Chambers wants students and readers of his book alike to be inspired by Tom Burrell’s ability to overcome challenges and push boundaries.

“I think the ability to stick through tough times and the ability to find and recognize a good idea, that’s the common thread that I see streaming through all industry founders,” Chambers said.