This summer, Jillian Duchnowski (BS '03, journalism) self-published her second book, Cassidy and the Lost Fairy of Allerton, which was featured in the Piatt County Journal-Republican. She describes the book as "a children’s tale about using your imagination to beat boredom" and is set in Allerton Park & Retreat Center near Monticello.

Duchnowski writes for Townsquare Media, the third-largest owner of radio stations in the United States. She is a former crime beat reporter for Chicago area newspapers that included the Northwest Herald in Crystal Lake, Yorkville Patch, the Daily Chronicle in DeKalb, and the Journal Standard in Freeport. 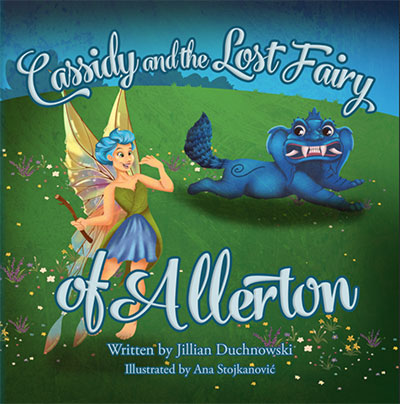