Stephen Feder (BS '02, media studies) has been named a producer at T-Street, a new independent studio led by filmmaker Rian Johnson and producer Ram Bergman, who recently launched Knives Out.

According to T-Street, Feder and two other producers, Kiri Hart and Ben LeClair, will "spearhead films of all sizes and scales, championing storytellers with distinct voices and building long-term partnerships with filmmakers." The trio will shepherd projects from inception through production to release.

Feder was previously VP of film development at Lucasfilm, and before that, he was senior VP of production and development at Annapurna Pictures. Among the projects he oversaw were Richard Linklater's Everybody Wants Some!!, Wong Kar-wai's The Grandmaster, and Harmony Korine's Spring Breakers.

Read more in the Hollywood Reporter. 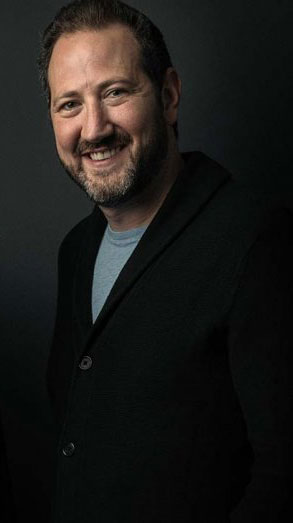