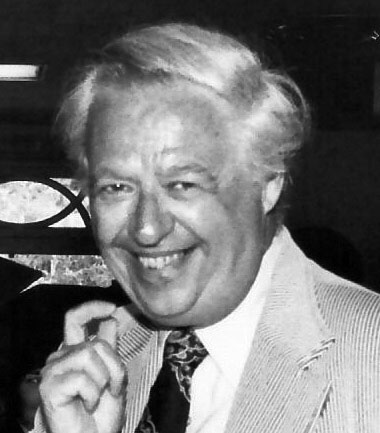 Thomas Benjamin Littlewood, who served as head of the Department of Journalism from 1977 to 1987 and retired as professor emeritus in 1996, died on June 6. He was 92 years old.

"He was a powerful leader for our department in the 1980s," recalled Professor Brian Johnson.

Littlewood had a high-profile career as a journalist at the Chicago Sun-Times from 1953 to 1977, where he covered such momentous events as the Little Rock Central High School integration, the election of John F. Kennedy, and the Robert F. Kennedy presidential campaign. He was present at Robert F.  Kennedy's assassination and provided testimony to the FBI.

Littlewood was the author of six books and numerous professional publications covering a range of political and historical subjects, and was the recipient of a number of journalism awards.

Read his obituary in The News-Gazette.