The Institute of Communications Research is excited to announce our next class of nine incoming students! Please learn more about their research interests in their profiles below and join us in welcoming them to the University of Illinois College of Media community this fall. 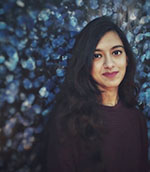 Sakshi graduated with honors in journalism from Lady Shri Ram College (University of Delhi), and is currently pursuing her master's degree in linguistics from Jawaharlal Nehru University. Her research interests include construction of news narratives, propaganda and misinformation, and political communication. 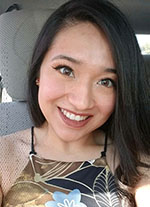 Tingyu received her bachelor's degree in journalism and her master's degree in communication at Renmin University of China. With critical-cultural approaches to media study, she situates her research interests at the intersection of media industry practices, cultural studies, and media criticism. Her recent research focuses on realist media (mainly realist film and documentary) and the culture of production and consumption in contemporary China. She is also an amateur of pictorial arts outside the academic field. 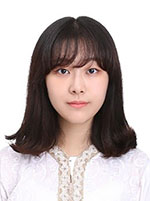 Youngin attained her master’s degree in gender, media and culture at Goldsmiths, University of London in 2018. As a new ICR student, she wants to examine the inextricable relations between individual subjectivities in producing, distributing, and appropriating ‘culture(s)’ within various socio-political processes, which construct a discursive mega-text, with which we cognitively, materially, and affectively engage in our everyday lives. Her research interests focus primarily on the unique characteristics of contemporary South Korean popular culture, which are hybrid, albeit, distinctively Korean. 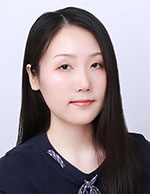 Anna's research interest lies in exploring consumer's cognitive, attitudinal. and behavioral responses to brand messages on social media from the socio-psychological perspective. Specifically, she is interested in the influence of relational factors in the process, such as online network, consumer's relationship with message source, etc. Before joining ICR, she has been working as a professional marketing researcher in Ipsos for about four years. 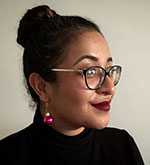 Stephanie studies the representation of ethnic and racialized women and families in television, the limits of network television, and the capabilities of online and alternative television platforms. She is interested in women's friendships, alternative families, and deconstructions of nuclear families in television series, and how these intersect with race and ethnicity in the current political moment. Originally from Los Angeles, she grew up on sitcoms and cartoons, and enjoys road trips, ice cream, and the occasional crime drama. 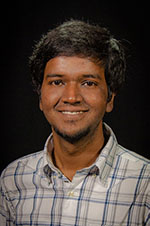 Rik's major areas of interest lie in examining the architecture of social media platforms and Internet policy deliberation. His interdisciplinary approach uses a combination of quantitative and computational methods, drawing on insights from media studies, computer science, and science and technology studies. His current projects look at the role of social media platform choice on news engagement and public opinion, and the commenting behavior of YouTube users.

Maggie holds a BA in journalism from Tsinghua University and an M.Phil in communication from the Chinese University of Hong Kong. Her research interests are computational political communication, with particular focuses on networked communication process and media effect. 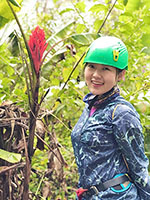