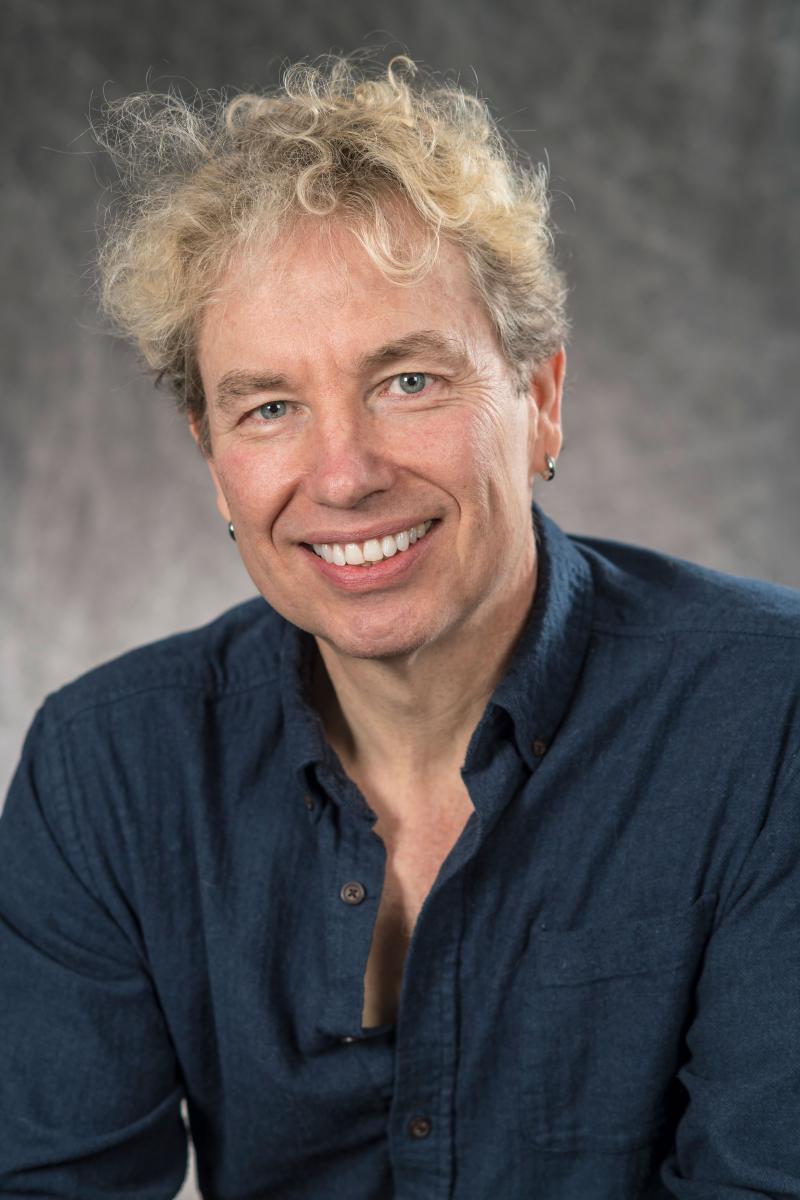 Johnson started his journalism career as a staff photojournalist at The News-Gazette in Champaign and has been teaching at the University since 1988. Johnson's work has been published in the New York Times, the Chicago Tribune, the Washington Post, USA Today, Newsday and others.

Johnson was the editor of the book, C-U in Seven Plus, A Week (Plus a little bit more) in the Life of Champaign-Urbana. He has won prizes in the Horizon Interactive awards, National Press Photographers Association Pictures of the Year and the Telly Awards. His multimedia project This Bond won Best Faculty Creative Project from the Association for Education in Journalism and Mass Communication Visual Communication Division. His current work uses photojournalism as a methodology to document the unseen in the seen.

Johnson has received more than 60 national, regional and state awards for his photojournalism, multimedia and videos. Johnson has received recognition for his teaching including being selected as a Vice Chancellor's Teaching Scholar and as Faculty Member of the Year from the University of Illinois Dads Association. He was twice the head of the Visual Communications Division of the Association for Education in Journalism and Mass Communication and was vice president of the Illinois Press Photographers Association. He has served the department of journalism at the University as director of graduate studies, associate department head and as department head.