Stuart Lieberman (BS '10, journalism) co-wrote The Power of Choice: My Journey from Wounded Warrior to World Champion with U.S. Paralympian Melissa Stockwell. The book shares Melissa's journey from being the first female soldier to lose a limb in the Iraq War to becoming a Paralympic medalist. Along the way to the podium, she befriended George W. Bush, became a mother, and started her own non-profit. The book has received advance praise from Olympians Shannon Miller and Jackie-Joyner Kersee, and U.S. Senator Tammy Duckworth. The book was released on August 4. 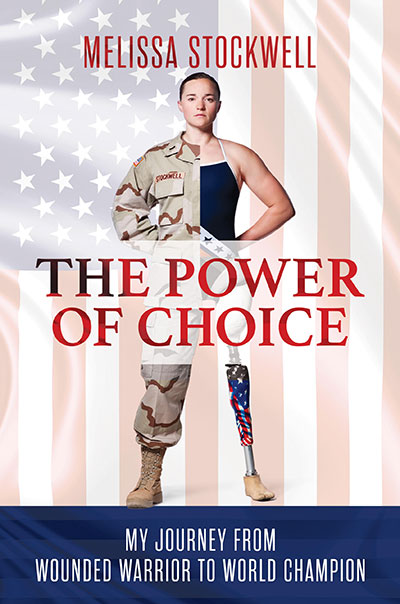