The First Amendment Awards recognize individuals who have taken outstanding action to protect and enhance First Amendment rights. McCraw is commended for his book Truth in Our Times: Inside the Fight for Press Freedom in the Age of Alternative Facts. McCraw has led the Times's fight for freedom of information since 2002. From Chelsea Manning’s leaks to Trump’s tax returns, McCraw is central to the paper’s ability to fulfill the public’s right to know.

“In these times of social justice protest and political polarization, more than ever, Americans have a civic interest in exercising their First Amendment rights with passion and vigor,” said Christie Hefner, founder and chairman of the Hugh M. Hefner First Amendment Awards. “Free speech, a free press, freedom of assembly, and freedom of religion are the cornerstone values of our democracy. But, those who exercise these rights increasingly find themselves under threat.  However, these attacks also reaffirm why it’s critical to recognize and honor some of these brave defenders. I’m proud that each year the Hugh M. Hefner Foundation recognizes everyday Americans who refuse to be censored, and who fight to ensure that threats against the First Amendment do not go unchallenged.”

Read a 2016 Q/A with McCraw and the University of Illinois News Bureau. 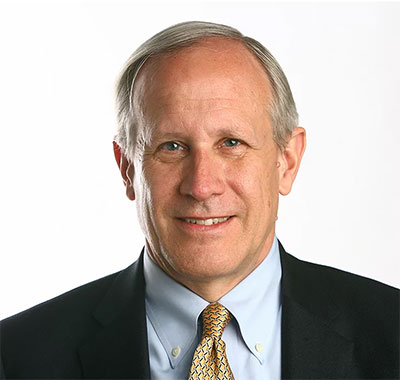