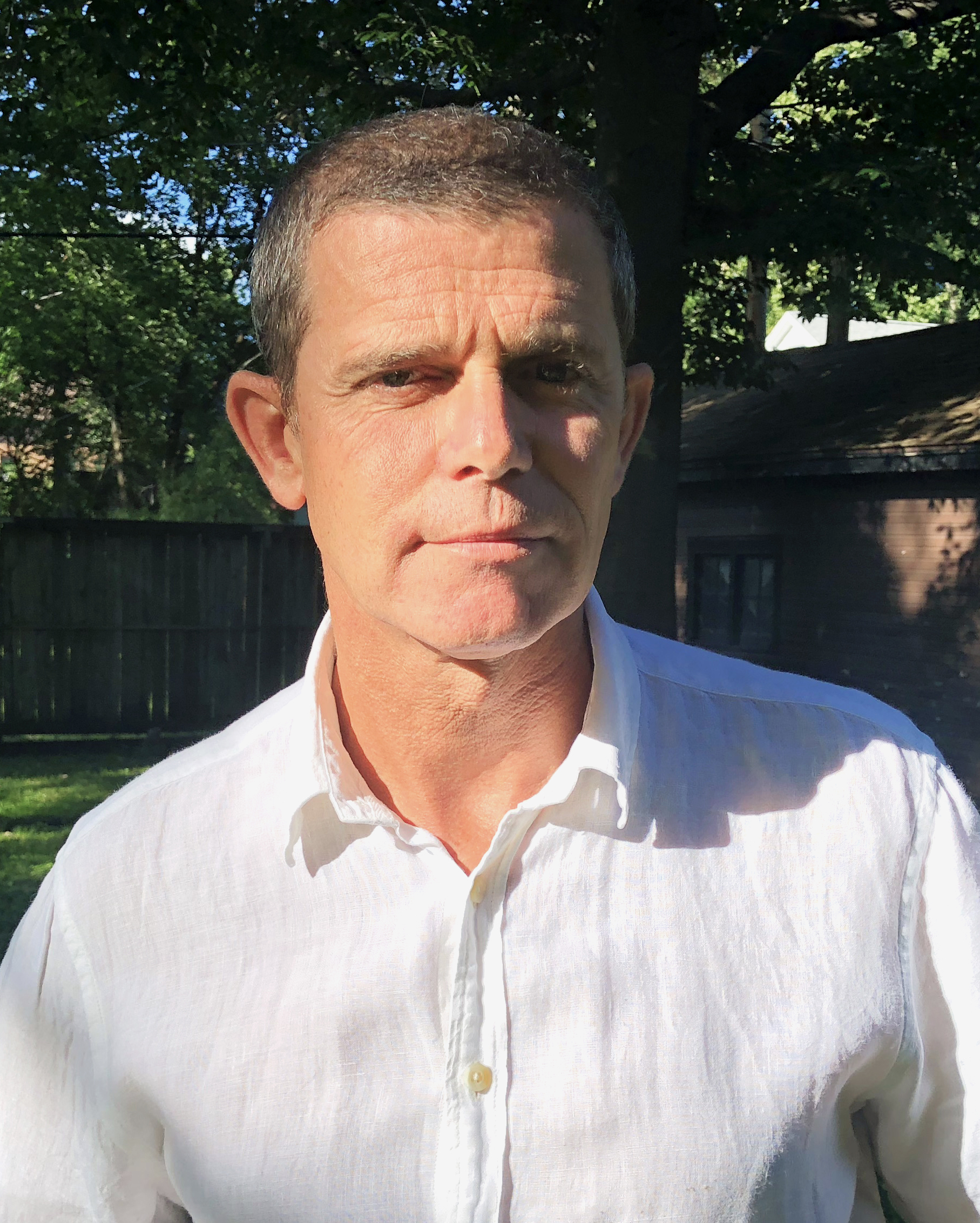 Victor Font founded his own audiovisual company in the '90s. He has been in the production business for more than 25 years. As principal of Prodimag his professional work has involved direction, production, postproduction, and services for worldwide production companies.

In 2004 he founded Intermedio, a cinema distribution company, releasing titles for retail and home DVD, including theatrical and rights for TV. Intermedio catalog includes over 200 movie titles and books, some of which have been locally and internationally awarded.

Victor Font was also involved in documentary production with the Series ISM and produced a documentary piece about Harold Bloom, both projects co-produced with Films Media Group (NY). Special mention to the documentary film Ich Bin Enric Marco, which was in the official selection of Las Palmas International festival (2009) and Locarno Festival (August 2009).