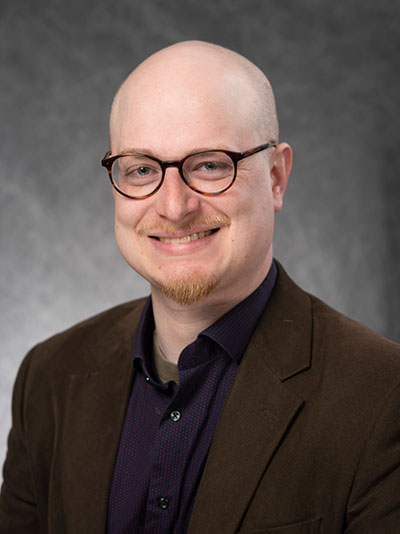 Derek Long is a historian of media industries and forms. He is currently at work on a book project examining the mutually-determined relationship between film distribution strategies and production planning in the early years of the Hollywood studio system.

His work also applies digital datasets and tools to questions of media history. A recent grant project he co-authored, Arclight (projectarclight.org), maps “trends” in media history as a way of quantitatively assessing the cultural influence of stars, films, studios, the trade press, and other institutions.