Sarah Min (BS '93, journalism) has been appointed by President Biden as one of the commissioners to the President’s Advisory Commission on Asian Americans, Native Hawaiians, and Pacific Islanders.

The Commission will advise the President on ways the public, private, and non-profit sectors can work together to advance equity and opportunity for every Asian American, Native Hawaiian, and Pacific Islander (AANHPI) community. The Commission is also charged with advising the President on policies to address anti-Asian xenophobia and violence, ways to build capacity in AANHPI communities through federal grantmaking, and policies to address the intersectional barriers that AANHPI women, LGBTQ+ people, and people with disabilities face.

Min is an advocate and former media executive. From 2013 to 2019, Min was an independent consultant, working with clients such as HBO, Penguin Random House, and other nonprofits. Previously, she served as executive vice president for marketing and corporate development for ScrollMotion, an enterprise software company. Min also was the managing editor of Vibe and Domino magazines, a director at media company Bertelsmann, as well as president of literary publishing company McSweeney’s. She serves as a director on nonprofit boards, including Color of Change and EMILY’s List, and has been engaged in grassroots organizations, including the Korean American Community Foundation and the Asian American Power Network. 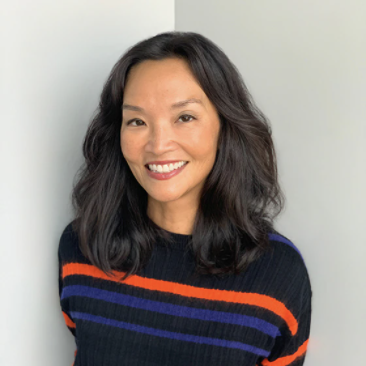