"This is an exciting venture that helps us spread awareness about disabilities to an even wider audience," Murillo said. "Best of all, the segment is produced entirely by people with disabilities." 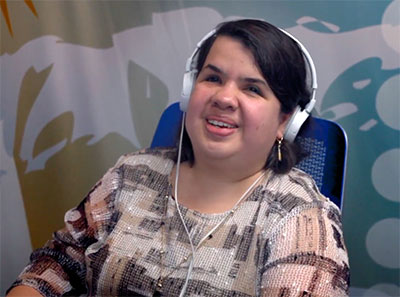