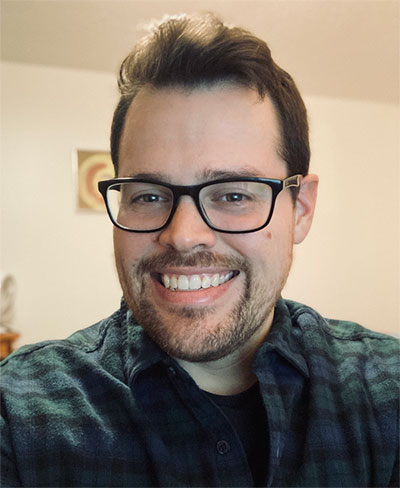 A first-base, utility slow-pitch softball player and a die-hard Celtics fan, Stephen Warren is a newly appointed lecturer focused on sports media in the Department of Journalism and Charles H. Sandage Department of Advertising.

This fall, he is teaching Classics of Sports Journalism, Crisis Communications, and Sports Public Relations.

“What drew me to the University of Illinois was the enthusiasm I felt from everyone during the interview process, from the Dean to the students,” Warren said. He said he felt a welcoming feeling because everyone shared the same excitement for sports and media.

Warren plans to examine the specific needs of the students and the goals of each class individually to develop his teaching strategy.

“Generally, though, my approach is to make things as relevant as possible to the students to engage them and show that the material can be personally applied to each of them,” Warren said. “And use metaphors!”

In addition to teaching, Warren plans to conduct research that focuses on media effects and media psychology, entertainment theories, and sports audiences.

Warren recently completed his PhD at the University of Massachusetts Amherst, where his dissertation focused on how sports fans cope with and rationalize athletes’ controversial political beliefs. He also co-authored a new publication examining teens’ television, streaming, video game, and YouTube use and cultivation.

As a new faculty member at the school, he is most excited about meeting and learning from students and new colleagues.

“I am looking forward to interacting with everyone here and begin creating lasting relationships,” he said.