Amanda Ciafone is a cultural historian of capitalism, especially interested in culture industries and the role of the media in constructing meaning around economic and social relations. Her research and teaching is at the nexus of various fields including cultural history and cultural studies of the United States in the world, especially Latin America; political economy; culture and media industries; and social movements. She is currently completing her first book about The Coca-Cola Company and the politics, cultural representations, and social movements around the multinational corporation.

Ciafone is also at work on a new book project on the relationship between technology and old age, as part of the new, growing field of humanistic studies of aging. 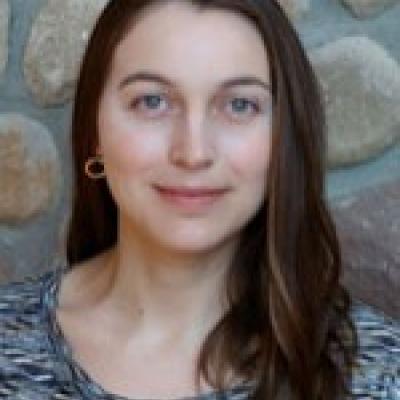