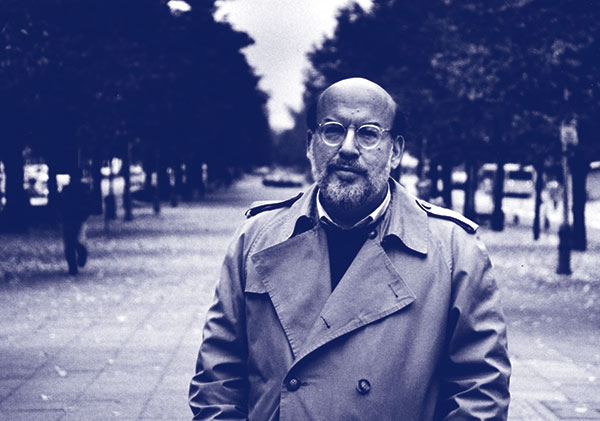 As an editor, Doug Balz (BS ’66, MS ’68, journalism) knew how to get the best from writers. In 1980, he advised one journalist stalled while writing, “When in doubt, put the reader on the road. Learn from the best. If the journey motif was good enough for Homer….” That encouragement proved valuable to Madeleine Blais, a colleague who received the Pulitzer Prize for her feature writing. Balz was her editor.

The late Balz and his wife Jane Scholz are putting Illinois journalism students “on the road” through a gift from their estate. “Journalism has been our life,” Scholz said. The couple has remembered the College of Media with a gift from a charitable remainder trust they established in the late ’90s. The trust provides payments to them while living, and the remainder is directed to beneficiaries including the University of Illinois Foundation to benefit the Department of Journalism.

Balz’s academic journey began in the early ’60s when he left Freeport, Illinois, destined for the U of I. Several years later, his younger and only sibling Dan (BS ’68, MS ’72, journalism), also an accomplished writer and currently chief correspondent for the Washington Post, would follow.

Dan Balz shared that neither of them set out to study journalism. Doug was an avid reader and co-editor of his high school yearbook. At Illinois, he declared journalism as his major during his junior year. Doug encouraged Dan to write for The Daily Illini—igniting his interest. While at Illinois, Doug was awarded a Ford Foundation Fellowship and spent a year in Springfield, Illinois, studying the Illinois legislature and working as an aide to the speaker of the Illinois House of Representatives.

Doug Balz pursued a PhD in American studies at the University of Minnesota before taking his first reporting job at the Akron Beacon Journal in Ohio. He then worked as the arts editor for the Miami Herald where he met Scholz. She too was an accomplished journalist and would work as a publisher before retiring.

“Doug loved the arts, current events, and politics,” Scholz said. “He had a great sense of how to take a story and turn it into something really special.”

Balz’s writing skills earned him awards as a newspaper editor and general and investigative reporter. While at the Beacon Journal, he would uncover the cause of leukemia deaths of workers at an area Goodyear plant. When Scholz was named publisher of the Gary Post-Tribune in Indiana, Balz accepted a job at the Chicago Tribune as editor of the arts section. Following the death of a young boy at the Cabrini Green Housing Project, he came up with an idea for an architectural competition to reimagine housing there. It drew 300 contestants from 10 countries.

“The project spoke to Doug’s journalistic ambitions, his creativity, and his belief in the power of newspapers to make people’s lives better and cities more livable,” Dan Balz said.

Journalism careers provided both Balz and Scholz a better life and their gift will make a difference in the lives of students. Dan said remembering Illinois is a tribute to the education, guidance, and inspiration his brother received there.

“I think he wanted to say thank you to the institution,” Dan Balz concluded.

Make a gift and increase your income 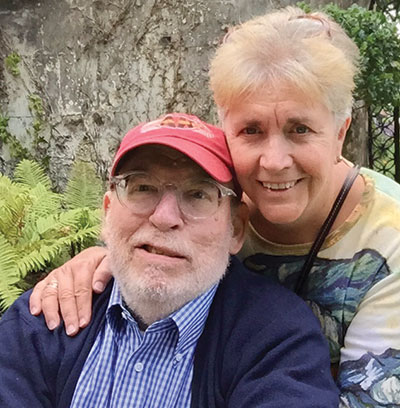 Doug Balz and Jane Scholz are not alone in making a charitable remainder trust part of their financial plans. The growth in such arrangements has been dramatic the past couple of decades as interest rates on traditional income-producing investments have stayed historically low. The rate of income paid is generally based on age. The older you are, the higher the rate.

Add in the fact that a donor receives an immediate charitable income tax deduction and can reduce taxation of long-term gains if property is donated, such as stocks or real estate, and you quickly realize it’s a “win-win” situation and a wonderful way to “give and receive” at the same time.

You can even set up the plan to provide income for someone else, such as a friend, spouse, sibling, or adult children. This can be done while you’re still living or with language in your will or trust to ensure their financial well-being after you are gone.

To learn more about gifts that return income, please contact the College of Media Office of Advancement at 217-244-5466 or media-giving@illinois.edu.