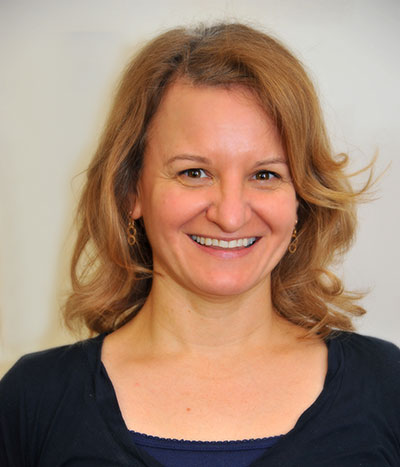 Turnock will be working on a book-length project titled The Empire of Effects: Industrial Light and Magic and the Rendering of Realism, which will focus on "U.S. and global special visual effects and digital moving images [and] is historically grounded in archival research and engages with critical theories of moving image realism."

In her abstract about The Empire of Effects, Turnock states: "The manuscript centers on global effects work in the age of lavish digitally animated blockbusters, corporate conglomeration, and global outsourcing, interrogating a range of interconnected problems in digital moving image studies. This project disputes prevailing academic theories of realist aesthetics that accept the contemporary blockbuster style of realism as natural, inevitable, or ahistorical since the style imitates 'what the eye sees in real life,' or is congruent with humans’ mimetic kunstwollen. Contrarily, I argue that rather than a logical extension of either digital technology or human perception, there is nothing natural or inevitable about the digital realist aesthetic dominant across both Hollywood blockbusters and other films around the world designed for international distribution. I argue that through a four decades-long economic, cultural, and industrial dominance over the effects sector, effects company Industrial Light and Magic’s (ILM) house style has exerted a profound influence over moving image aesthetics, technology, and economics that begins with but goes well beyond Hollywood blockbuster filmmaking. I argue that ILM’s establishment of the industry standard effects aesthetic has been so successful that most viewers, including academics, believe their historically specific style is natural—it simply is perceptual realism."

She continues, "Along with a granular examination of ILM’s place within this crucial sector of the increasingly globalized filmmaking industry, The Empire of Effects seeks to revise many prevailing theories in contemporary media discourse around digital aesthetics, global Hollywood, and media convergence by defamiliarizing the contemporary aesthetics of realism, the centrifugal model of Hollywood influence, and the smooth business language around synergy that obscure new models of vertical integration. My methodology stresses thorough historical contextualization via archival research, discourse analysis of trade publications, and personally-conducted interviews with industry professionals."