The Illini Media Company, which oversees The Daily Illini student newspaper, WPGU 107.1 FM radio station, and the Illio yearbook, inducted 20 people into its Class of 2022 Hall of Fame at a ceremony on April 9, 2022. Fourteen were College of Media alumni, including: 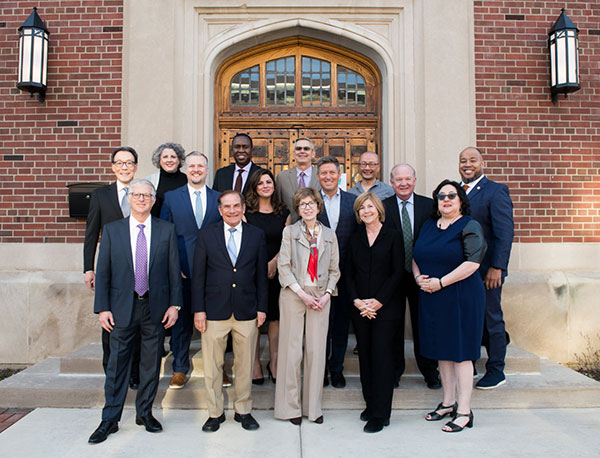