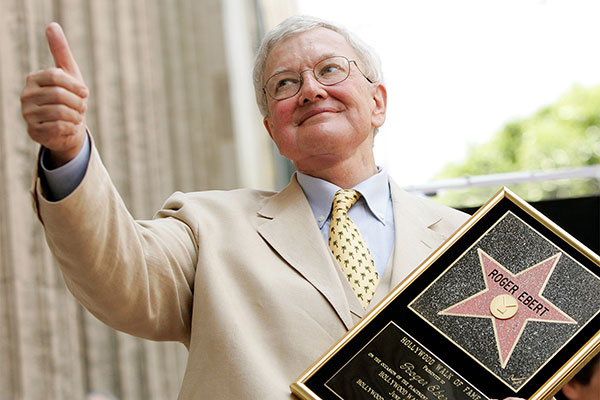 Passes for the 22nd annual Roger Ebert’s Film Festival, or “Ebertfest,” are now on sale.

Festival passes cover all of the screenings during the festival, which runs September 8-11 at the Virginia Theatre, a restored downtown Champaign movie palace, with related talks and panel discussions at other Champaign or University of Illinois Urbana-Champaign venues. This year, the festival has moved from general admission to reserved seating, with pass holders keeping their seats for the entire run of films and some seats blocked off to limit capacity.

The festival, sponsored by the College of Media and Chaz Ebert, presents celebrated films and other cinematic works overlooked by audiences, critics, or distributors. Onstage discussions with directors, actors, critics, or others will follow each screening.

This year the festival will also honor young Illinois filmmakers before features with a red carpet debut of the winning entries of the Abraham Lincoln Presidential Library and Museum’s No Malice short film competition.

Roger Ebert was an Urbana native, UIUC journalism graduate, and Pulitzer Prize-winning film critic for the Chicago Sun-Times who died in 2013. He co-founded the festival with his wife, Chaz Ebert.

Chaz Ebert is the festival’s executive producer and serves as the host; Nate Kohn is the festival director. They select films from lists Roger Ebert made over the first 15 years of the festival and others based on their established criteria.

The lineup of films, guests, and other events will be announced several weeks before the festival.

Passes are $200, including associated ticketing fees plus a contribution of $10 per pass to the Virginia Theatre restoration fund. Discounted passes are available to University of Illinois students for $150, and festival-goers may purchase a four-pack of adjacent seats for $700.

All passes may be purchased through ebertfest.com, thevirginia.org, or at the Virginia Theatre box office, 203 W. Park Ave., Champaign, 217-356-9063. The festival website will post all updates. Tickets for individual movies will be available September 1.

Ebertfest is a not-for-profit entity. Those interested in being a festival sponsor can contact Andy Hall, the festival’s project coordinator, at amhall2@illinois.edu.