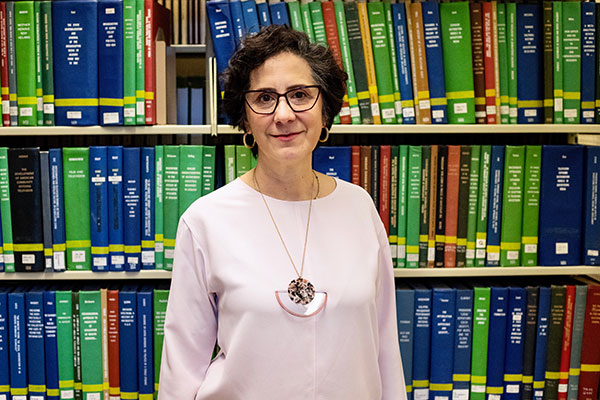 In her latest book, The Gender of Latinidad: Uses and Abuses of Hybridity, Institute of Communications Research Professor Angharad N. Valdivia discusses the history and production of gendered Latinidad in the mainstream media.

Valdivia said the academic book is a continuation of her long-standing engagement with, and in some ways creation of, the integrated field of media and Latina/o studies. For example, she looks at how Latina bodies are used to displace African American bodies so media industries can claim to show diversity, using celebrities such as Jennifer Lopez and Jessica Alba to displace those with darker skin tones. 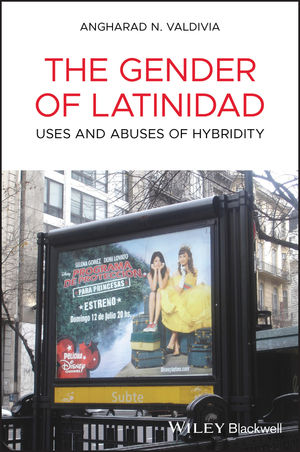 The Gender of Latinidad: Uses and Abuses of Hybridity includes three chapters that are case studies; one chapter chronicles the “spitfire,” one of the classic tropes in which Latinas are represented in mainstream entertainment. This chapter looks at how this trope is produced and how the women who have been forced to portray this image have either managed to create or maintain a career, tried to get away from this image, or decided to “milk it all the way to the bank.”

Another chapter discusses Disney princesses and Disney’s “ambivalent” approach to representing Latinas and Latinidad, one which Valdivia said both represents Latinas, yet at the same time does not, because of the company’s fantastical, ambiguous, and subtle representation.

“And then even when they represent the most foregrounded Latina like Elena of Avalor, she’s not really Latina, she’s Latin American, which is not the same thing,” she said.

Valdivia said her research fits within the overlap of media studies and Latina/o studies, and her case studies extend the work already present within the field.

“I’m looking at production in relation to representation,” she said. “It’s not always or ever just about representation, but it always engages with issues of production and political economy in a global setting.”

Valdivia, who is also a professor in the Department of Media & Cinema Studies, has been with the College of Media for more than 25 years. She is also an affiliate faculty member with the Latina/Latino Studies and Gender and Women's Studies departments as well as with Women and Gender in Global Perspectives, Global Studies, the Unit for Interpretive Criticism, and the Center for Latin American and Caribbean Studies. Some of her previous publications include Feminism, Multiculturalism and the Media and A Latina in the Land of Hollywood. She edited the seven-volume International Encyclopedia of Media Studies and edited the journal Communication Theory.